About Us
Our Founder 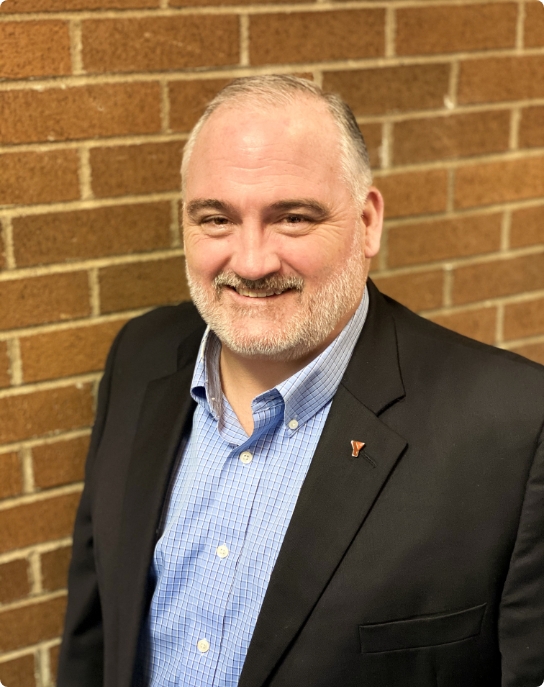 Because of Dale Knox’s energy and ability to lead, engage and mobilize teams, he’s an accomplished business leader, sought-after corporate board member and prized community volunteer.

Dale has been at the helm of Tabufile Atlantic since he was appointed President in 1996 after ascending the sales and management ranks. He and his team have achieved steady growth and captured new vertical markets within the records management and storage industry and are always innovating and looking for new business opportunities.

Never one to stand still, Dale lends his experience and insights to a number of business start-ups as an investor and board member. In total, he sits on numerous corporate boards across Canada.

A committed community member and volunteer, it’s in his DNA to roll up his sleeves and contribute. From supporting minor league sporting teams to raising millions of dollars for capital campaigns, Dale has been involved in the community at all levels. Of his endeavours, Dale is most proud of his time as Chair that saw the construction and opening of the Saint John Regional YMCA facility. Dale continues to volunteer his time to various Y initiatives today. Currently, Dale sits as the Past President of the national board for the Canadian Automobile Association (CAA).

For his volunteer efforts in the community, Dale was recognized with the YMCA Red Triangle Award in 2011. Though busy, Dale’s family is his priority. He and his wife Wendy are often seen in West Saint John or at the beloved cottage spending time with family and friends. Despite all his commitments, he makes time for his two other passions; golf and travel.